The ESCs as an Institution

The ESCs as an institution began to develop in the 1950s on the national level and were adopted by the Treaty of Rome for the European Economic Community (EEC). Since then, they have rapidly grown in most countries of the Community. More recently ESCs were also established in the countries of Eastern Europe as part of the enlargement process, as well as in third Mediterranean countries, for which they have been an important mechanism for direct cooperation with the European Union. 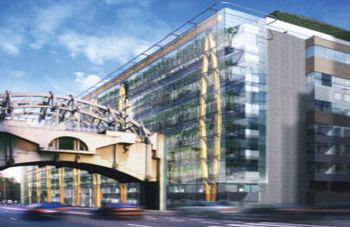 The European Economic and Social Committee, one of the institutions of the European Union, was established in 1957 and held its inaugural session in 1958. Successive enlargements of the European Union gradually increased the number of its members, while the successive Treaties provided it with more and more important competencies. The main task of the ESC is to issue opinions, which it submits to the Commission, the European Parliament and the Council. An ESC may issue opinions relating to all sectors during the European legislative process or elaborate opinions on its own initiative.

The Greek ESC was established in 1994, based on the model of the ESC of the European Union: tripartite division of the interests represented, i.e. a division into three Groups, one of employers/entrepreneurs, one of private and public sector employees, and one including other categories, such as farmers, self-employed people, consumers, environmental protection organizations, disabled people's confederation, gender equality organizations, and the local government. 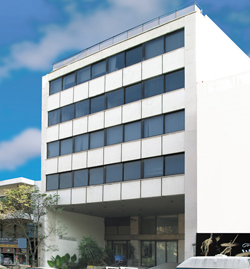 As of May 2001, the Greek ESC has become a constitutionally recognised institution of the Greek state.

Article 82, paragraph 3 of the Constitution provides that “The law determines the issues related to the formation, operation and competencies of the Economic and Social Council, whose mission is to conduct the social dialogue on the country's general policy and in particular on economic and social policy guidelines, as well as to formulate opinions on government bills or MPs' law proposals referred to it.”

The objective of the ESC is to promote the social dialogue and through it to formulate mutually acceptable positions on issues of concern to society as a whole or specific social groups.

Through its proposals and opinions, it also seeks to maximize the social benefit or minimise any possible negative effects of decisions taken by executive and legislative powers.