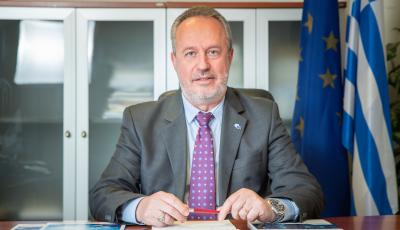 Ioannis Paidas is a graduate of the School of Primary Education at Aristotle University of Thessaloniki and holds a master's degree in the field of Management from the University of Middlesex, England.

Since his student days, Mr. Paidas keeps up with developments in his field at the international and national levels, he is an active citizen and he supports the development of social dialogue which fosters social cohesion.